The opening ceremony will feature a welcome speech by a former president and an interview with two previous hackathon winners, who have expanded on their idea and made a great adventure out of it.

Ólafur Ragnar Grímsson was the President of Iceland for twenty years, 1996-2016; elected five times in nationwide elections. He now serves as the Chairman of the Arctic Circle, which he founded in 2013 with various Arctic partners. The Arctic Circle Assembly held in Iceland every October has become the largest annual international gathering on the Arctic, attended by 2000 participants from 60 countries: heads of states and governments, ministers, members of parliaments, officials, experts, scientists, entrepreneurs, business leaders, indigenous representatives, environmentalists, students, activists and others from the growing international community interested in the future of the Arctic. The Arctic Circle has also organized specialized Forums in other countries; so far, in Shanghai, Washington D.C., Seoul, Edinburgh, Québec City, Singapore, Alaska, Greenland and the Faroe Islands. 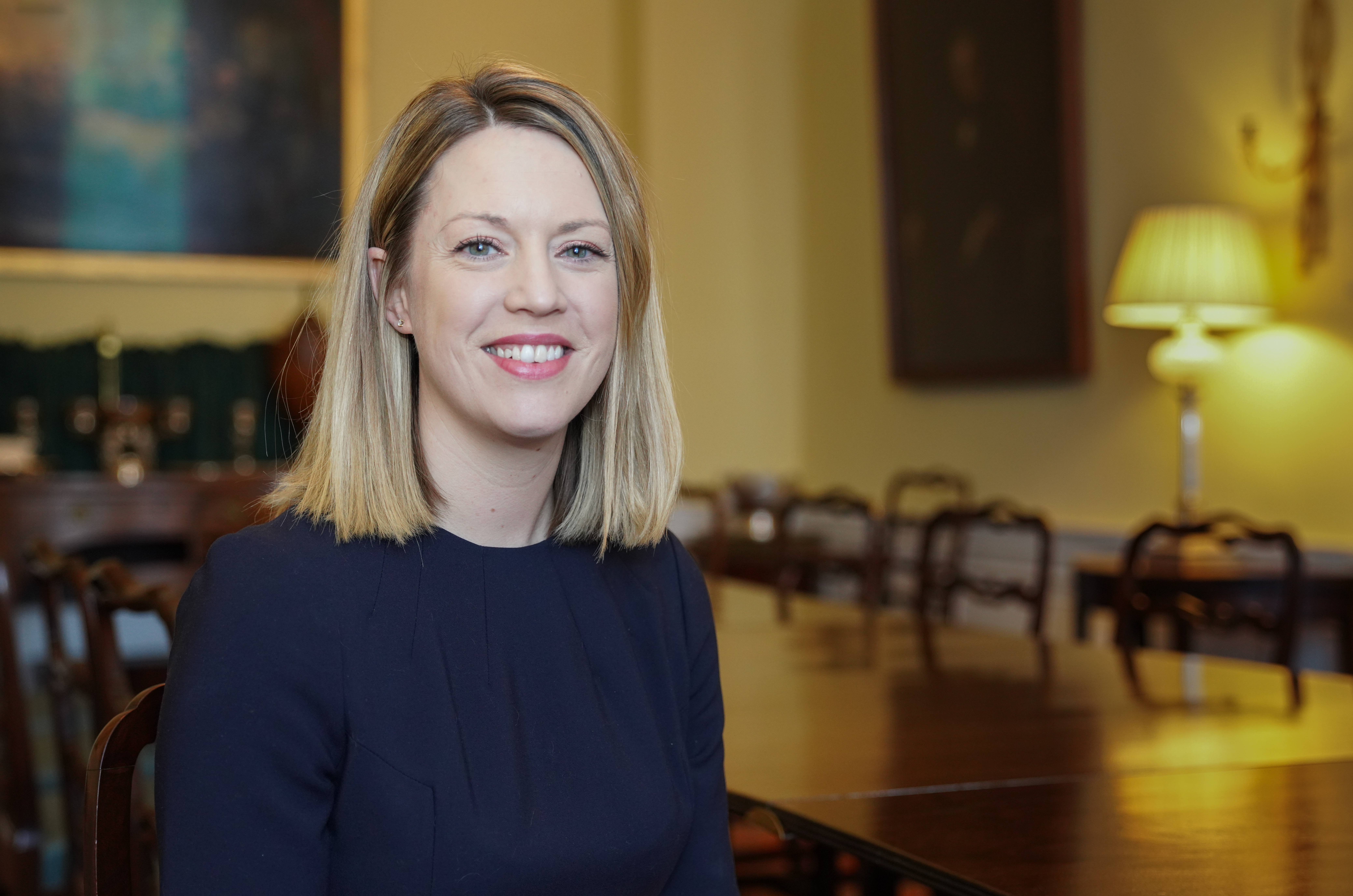 Prior to being elected in 2016, Jenny worked for over a decade in education, most recently as a Head of Department in a Fife secondary school.

Prior to that, Jenny worked at Education Scotland as NQ lead for Modern Studies, supporting the development of the new qualifications and also as a Modern Studies Teacher.

Ms Gilruth was elected to represent the Mid Fife and Glenrothes Constituency at the 2016 election, and was nominated as Minister for Europe and International Development in February 2020.

Kjartan Þórsson and Árni Johnsen participated in the Nordic Health Hackathon, held in Reykjavik, Iceland 2019, with their idea of an opioid tapering website where they could create a personalized tapering plan for their patients in just a few seconds. The solution led to them creating their startup, Nordverse Medical Solutions, and now have their own team of programmers and designers. 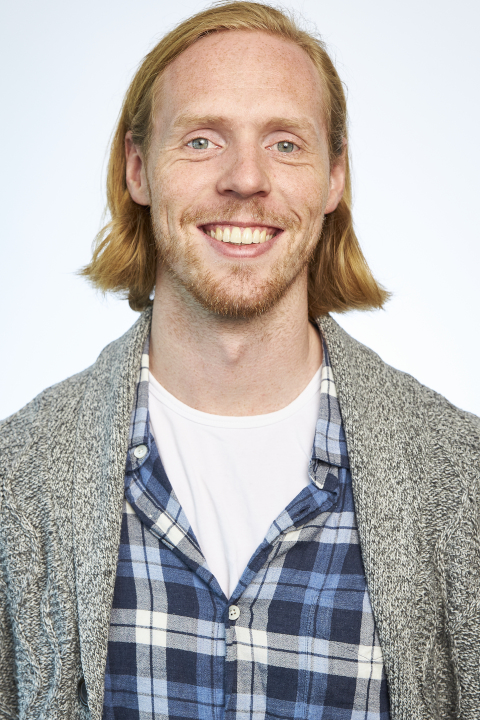 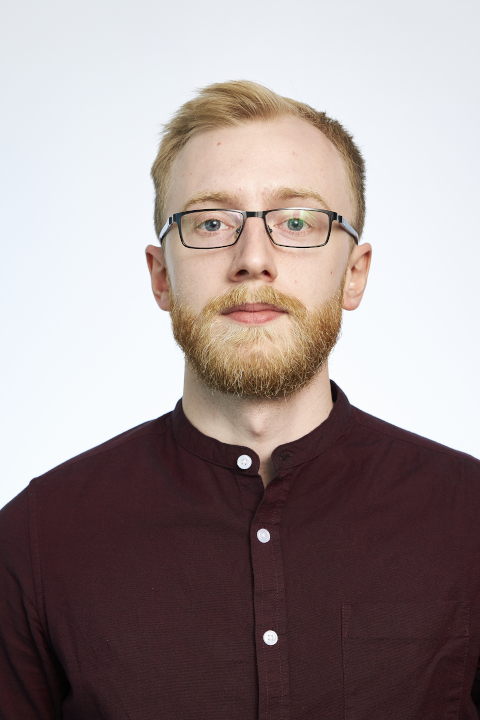 They ended up as winners at the Hackathon and have since presented the solution around Scandinavia and the website has since been widely used by Icelandic healthcare staff.